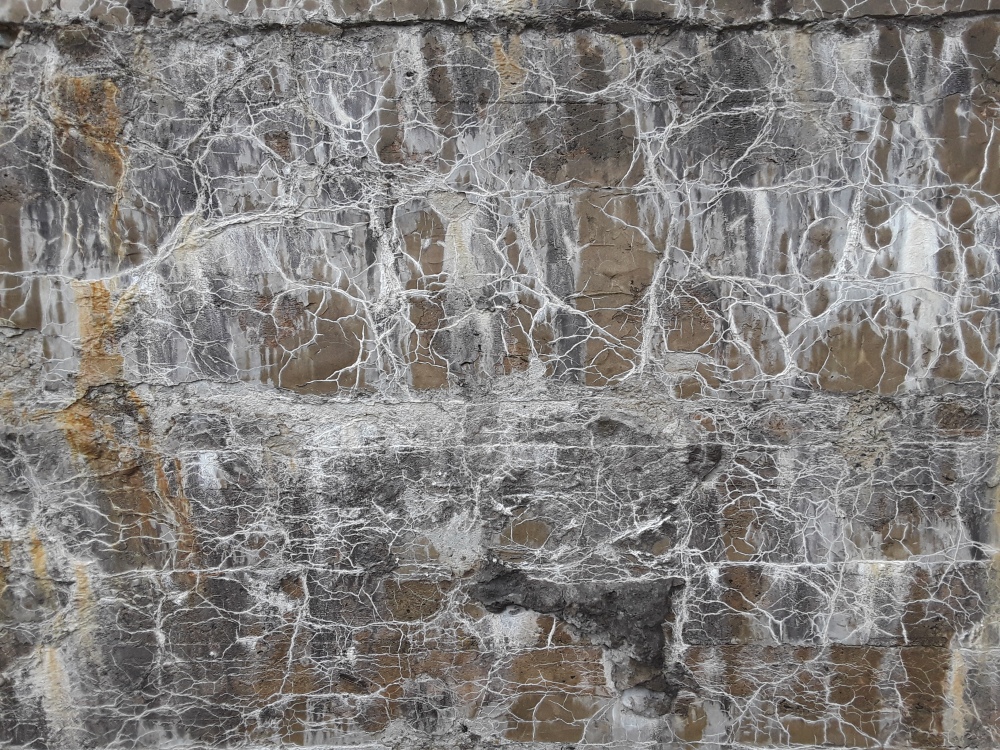 …we weave, when we practice to deceive. – Shakespeare.

Reporting on this year’s Democratic primary has been frustrating to me.  First, when Kamala Harris was in third place early on, all reporting was about Biden, Warren, and Sanders, as it still is.  Then there is the Republican talking point about taxes going up under Medicare for all that gets turned into a question by every reporter.  The amount people will pay goes down.  Taxes aren’t everything. Right now, you pay taxes plus insurance.  With Medicare for all, you just pay taxes, and the amount is less.  Thirdly, the whole narrative about Biden being the favorite.  That is complete nonsense.  He dominates the middle of the road status quo wing of the party, but if either Warren or Sanders dropped out, he would be down by 10 points.

I supported Kamala Harris early on, and I still like her best, but everyone on the stage Thursday except Wang would make a good president.  Several of them would make great presidents.

All that said, I felt Warren was strongest in this debate.  She was crystal clear in her answers, even to leading questions. I hope Bernie can set aside his ego and help her become president.

Lastly, we MUST take back the Senate.  If we don’t, any Democrat president will be ineffectual and a second Trump term will destroy the integrity of our judicial system.