A few days ago was the one year anniversary of the debut of Atmosphere on Amazon. Ratings on both Amazon and Goodreads remain around 4.5 out of 5 stars, and the book has recieved some great reviews. If you have read the book but not reviewed in on either platform, please do. The algorhithms like reviews, and so do I.

Last week I released the harcover version, perfect as a gift for that science fiction fan in your life. Please consider it as the season comes around.

I entered Atmosphere in a first novel contest. I’ll find out if I win in February.  Because of my entry, I recieve weekly emails trying to get me to enter other contests.  Today I got one asking for an 80 word story. I wrote the story, but decided I wasn’t interested in a $10 monthly subscription just to have a chance at $100. Here is the story:

“Thank you,” she said, for what he wasn’t sure.
It wasn’t as if he knew what he was doing, or had some kind of innate ability. In fact, he was quite aware that he was painfully inexperienced and inept.
Yet “thank you,” was what she said.
Many years later, it occurred to him that he had been nothing more than a donor.
“You are welcome,” he whispered, and then laughed, in that dishonest way that terribly sad people often do.

Ocean is progressing slowly. I had to work out some issues with the science and lost track of my flow. Now I am working my way through the 33 chapters I have finished, partly to polish them up, but also to get my creative momentum back. I know where I want the story to go, but haven’t figured out how to get it there yet.  I had hoped to release it lat this year, but I may not make it until January. 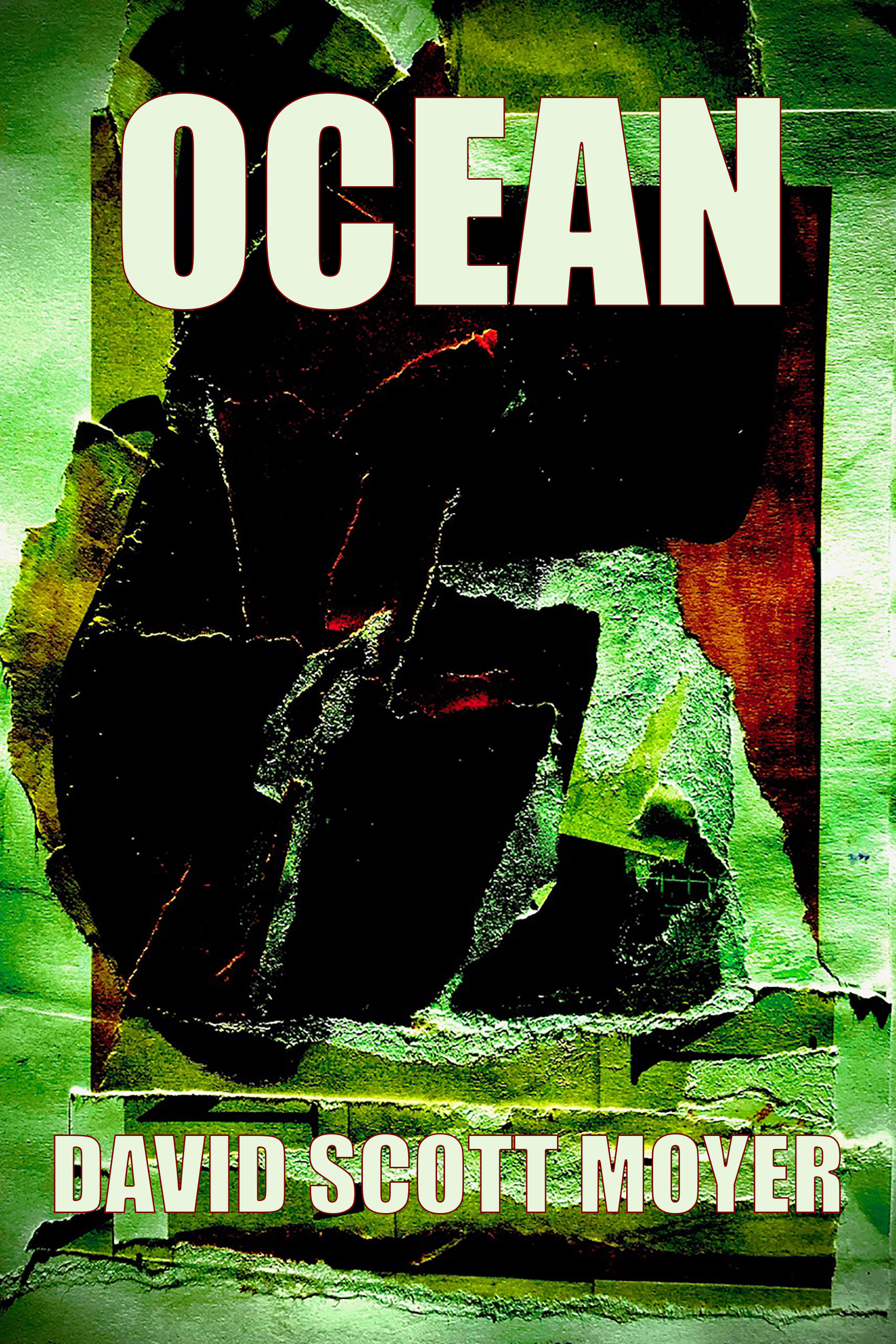 It will be really nice to have this in hand. I think Atmosphere is a good book, but Ocean will be even better. I highly recommend picking up a copy of Atmosphere so you have the background to fully appreciate Ocean.  You won’t be sorry. Just listen to what these people said:

B.K. – I was hooked from the word go. Well written, tightly plotted and such an interesting world. I don’t want to add any spoilers as the way the story unfolds is so engaging.
The characterizations are interesting and though we are just beginning our journey with them, you can already see them as well- rounded whole people.
Super excited for the next book.

J.T. – Whether you are a fan of sciFi or not, this book Is a totally enjoyable read; a vacation from reality. I genuinely look forward to the next book in this series. Kudos to David Scott Moyer. Well done!

S.J.L. – Tight plotting with an unusual thematic approach. Very engaging storytelling. Well developed diverse characters. Lush, rich, other-world flora and fauna depicted to draw the reader into the characters’ experience there. Departs nicely from pseudo-technical description of physics and spaceship operations found in many sci-fi novels. I shared it with two young adults who were very enthusiastic about the read.
Looking forward to the next one!

B.H. – I surprised myself on this one. I don’t usually read science fiction! But I was captured right away and fully enjoyed this playful romp through time and space. This book takes on serious issues but doesn’t weigh heavy. The characters are nicely developed and there are good surprises. A fun afternoon read – but leaving you with some things to ponder!

and my personal favorite:

S.K.C. – What a treat! The characters grabbed me from page one. I was impressed by the author’s ability to keep the many characters distinct and relatable. Each character was made into someone I could see and hear as I read. I felt like I knew them.
There were plenty of details, and yet never did I find myself skimming ahead to skip over an overly expansive description, because there were none (unusual for me not to skim ahead!). All the details needed were provided, but never more than were needed. Some very important facts were dropped like Easter eggs in an open field. They were there and obvious, but the author trusted his readers to pick them up, without making a huge fuss over them.
Science fiction by its nature is a balance of suspending logic and having believable (within the suspension of logic) situations and mechanics. This book nailed it!
Having met the author randomly under a giant statue at the confluence of two rivers in what seemed like the opening of a great book itself, I was excited to buy his book. I love reading “first novels,” and didn’t expect it to be this GREAT! I had to double check his bio to be sure I had it right about it being his first, because this does NOT seem like a “first novel.” It was more in the league of a Crichton or Koontz.
Nicely done! Now, I NEED that second book!